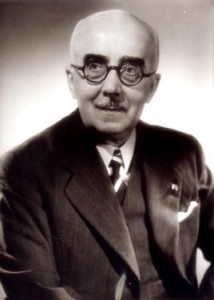 Edouard Belin – The Inventor of Belinograph

Belin Edouard was a French inventor whose phototelegraphic apparatus was able to send photographs over the telephone and telegraphic networks. The complexity of the machine prevented it from being widely used, but it's one of the first instances of a fully electronic image scanned by an electric eye. Later iterations of the Belinograph were able to send these photographs over the radio waves. Modern Photocopiers use the principles Edouard Belin first invented, with bright light source employed in original plans being replaced by laser technology.