Whoever thought that sending and receiving faxes was a thing of the past in the 21st century is dead wrong about it.

While it may sound surprising for those people, faxing is something that is still seen as a useful piece of communication technology, especially in the fields where confidential files have to be sent, like medicine, law, insurance and even government.

Of course, while this may not be the fastest mode of transferring information, but it significantly lowers the chances that someone could intercept the sensitive data that is being sent. 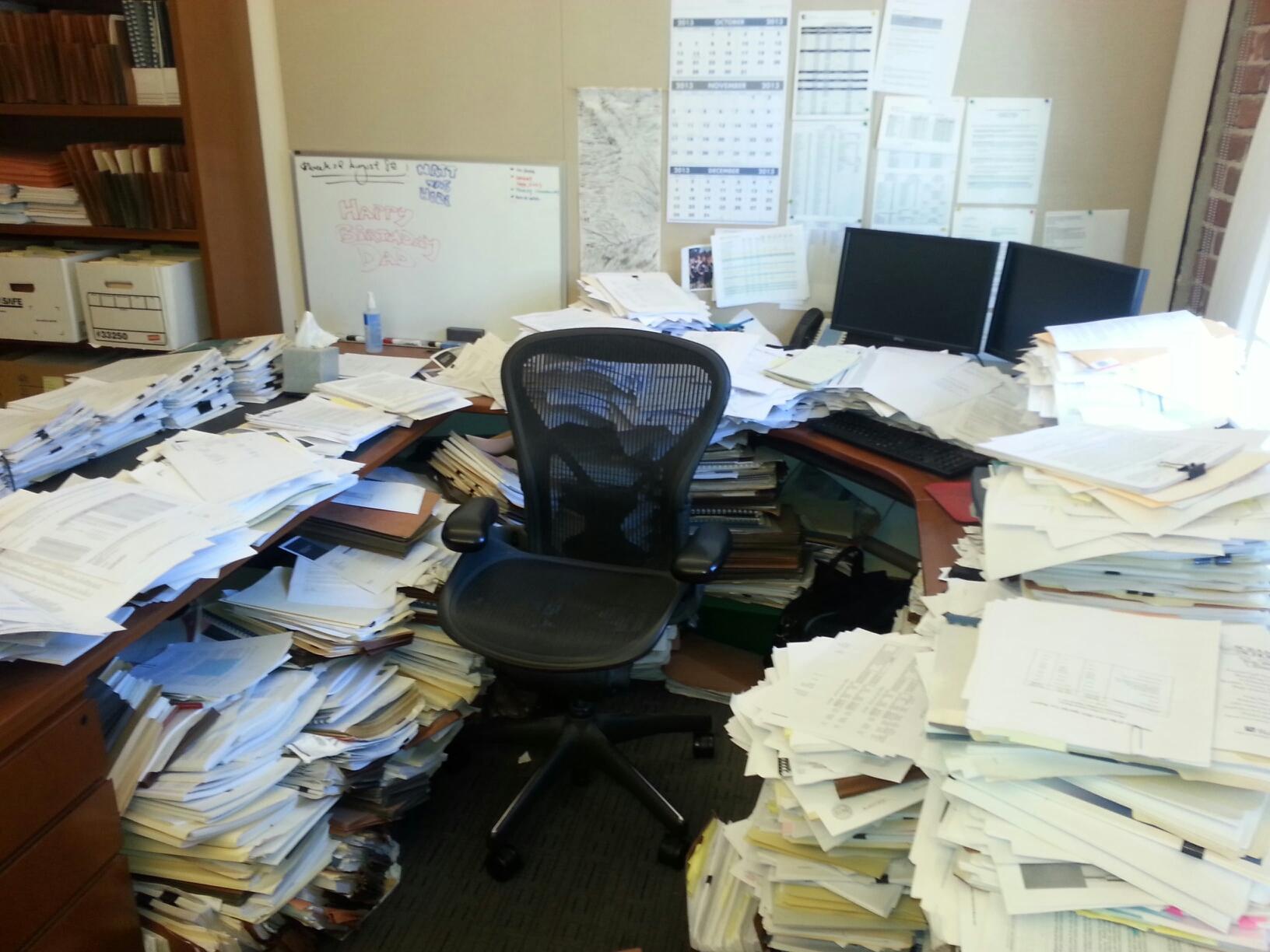 Most common issues and how to deal with Junk Faxes

The only problem that people have with faxing nowadays is actually spamming of their fax machines by businesses which wish to advertise themselves.

For those who spam this is a fairly low-cost operation, which might even prove efficient, but, the receivers of the unsolicited faxes are the ones having the most trouble – their machine gets blocked for more important information and they have to cover the costs of printing out those spammy faxes.

For this reason, the FCC has passed a number of orders and notices trying to regulate advertising using faxes – orders include the obligatory opt-out notice, as well as having to put the faxing number from which the fax is sent.

However, may businesses still choose to go around the FCC regulations and send out unsolicited facsimiles to an array of numbers which they think might be their target audience. 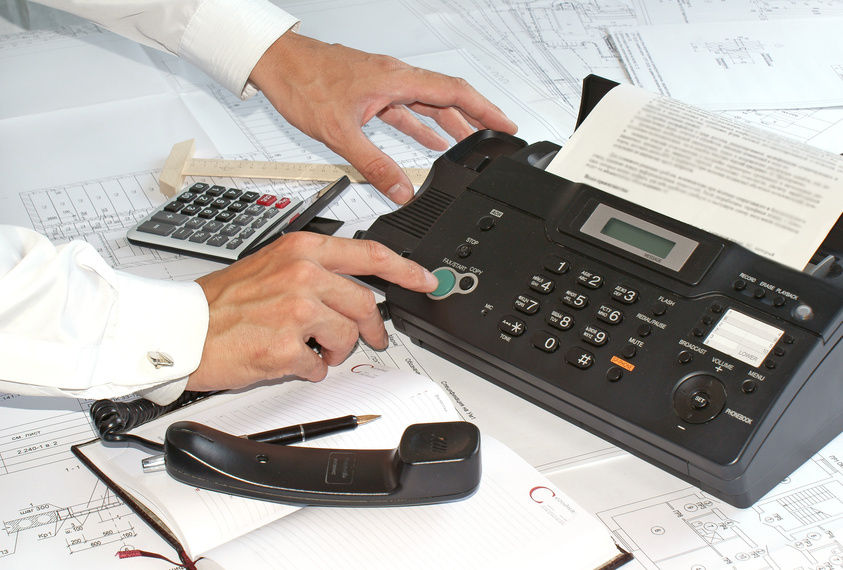 With the courts having more pressing matters at hand, these cases often go overlooked, until someone files a lawsuit against a spammer.

Until then, these businesses are able to send out as much junk faxes as they want – until they get caught.

How do people deal with this?

Like I mentioned, there is always the possibility of filing a lawsuit against the offenders who send such faxes.

This is a prolonged process which will get you satisfied in the end, but it is a wait.

Another way is to switch from traditional faxing to internet faxing.

This way, you get your faxes in the form of the e-mail, which you can choose to print out or not.

This way, unsolicited faxes cannot clog your printer or take away the ink.

However, due to lack of technological know-how, many businesses still choose to retain the old faxing service.