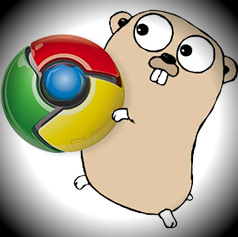 Java is presently the most popular programming language in the world however, Google is aiming to change this fact with its invention of Golang or Google Go, as it is also known. While most enterprises still use Java and have no intentions of switching over go Golang, most developers are not happy about the fact… Read More

Sergey Brin is a well-known personality. The co-founder of Google and his wife, Anne Wojcicki were one of the most happening and powerful couples of Generation X, almost comparable to the likes of Bill and Melinda Gates! The two were leading philanthropists that used their immense wealth to take care of social problems and illnesses.… Read More 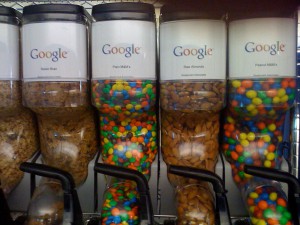 Just the other year, Google had an in-house MM issue to take care of.  Just like the case has been for many other internet dilemmas, the internet giant had to get professionals to swing into action in order to find out what really was the problem. Apparently, research has shown that employees at Google were… Read More

Intel is best known as a chip maker for desktops and laptops. For years, the tech giant has supplied millions of microprocessors to personal computers across the globe. Yet anyone in the industry knows that success is fleeting and continuous innovation is required to stay on top. Intel’s latest bid for advancement seems to have… Read More

Google officially launched Google Chrome on September 2, 2008. It’s hard to believe that five years has already gone by and Chrome is having its fifth birthday. What a birthday celebration it will be to. This is because Google Chrome turns 5, and despite this fact, it is still going very strong. Google Chrome is… Read More

The EU is making plans to create cars that will automatically keep drivers under the speed limit. Cameras and satellites would be synced with the automatic braking system of the car to slow it down if the driver tries to go over the limit. This technology would be implemented in the latest cars, although older… Read More 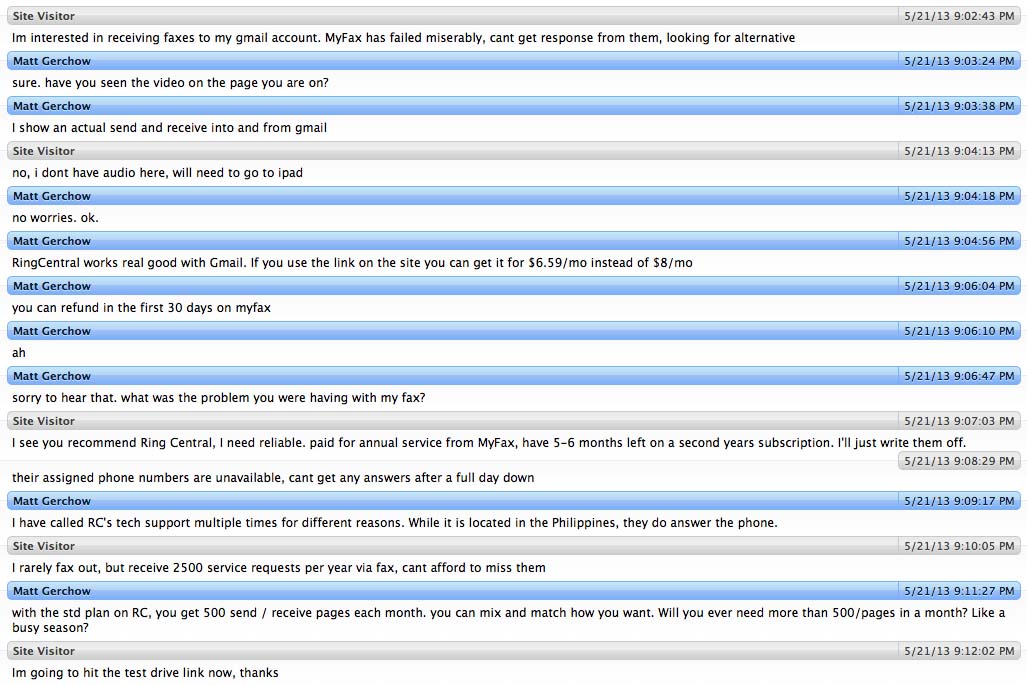 Here is a recent customer chat.  I thought he asked some good questions, so figured, why not pass along the information.  (clicking on the picture will let you see it in full-size) Once you understand the power of faxing from Gmail, try RingCentral free for 30 days and see what fuss is all about. Matt… Read More

Do you need to send a fax from Gmail? This is the right place!  You can be setup in the next few minutes. Here’s what you need to send faxes from Gmail. Gmail account.    Virtual email (Gmail) from Google.  Online fax number.   A virtual phone number for sending and receiving documents. Google Fax in Six… Read More

Watch the video above to see exactly how to send and receive a fax from within Gmail. Once you’ve seen it, give RingCentral a chance to show you how simple it is to fax from Gmail. Why? Because if you are tired of spending time waiting next to the fax machine, it’s probably time to learn… Read More

Are you searching for a convenient and free way to keep in touch with family and friends? Whether you’re living in different time zones or simply searching for an alternative to the high prices of those long distance international calls, instant messaging has become an increasingly popular form of communication throughout the past decades. Unlike… Read More